ALONGSIDE SERGIO DAVÌ DURING HIS GLACIAL CHALLENGE

What better occasion than this for confirming the quality of TOTI products.

ICE RIB CHALLENGE: this high-latitude adventure seems impossible, but not for Davì (who is now a veteran at such crossings) or the partners who have decided to support this amazing undertaking, including Nuova Jolly Marine, Qui­ck, Simrad, Suzuki and Turkish Airlines.
Davì will try and reach the American continent, along a route that will see him sail amid the ice of Iceland and Green­land on board the RIB, Nuova Jolly Prince (11m), alias Nautilus Explorer, specially fitted out for an oceanic adven­ture, powered by two high-performance, outboard Suzuki DF350A engines and high-end components. 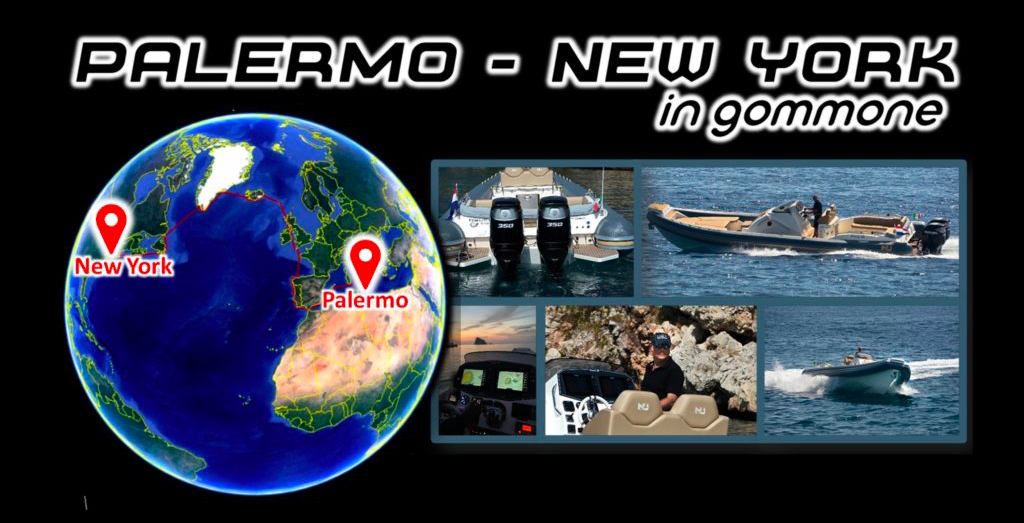 Aims of the trip include raising awareness of the marine environment, and in particular tackling any form of plastic pollution. Of considerable importance therefore is the participation of the IAS (Institute for Anthropic Impact and Sustainability in a Marine Environment reporting to the National Research Council), to carry out specific research into the presence of microplastics in the waters of the oceans and the Mediterranea­n.

The ICE RIB CHALLENGE also promotes the territory and culture of the countries involved, and in particular is acting as an ‘ambassador’ for Sicily throughout the world, with the event being sponsored by Sicily’s Regional Government Department for Tourism, Sport and Entertainment.

For the first time Davì doesn’t have a fully-fledged crew with him. The skipper plans to complete most of the trip on his own, with some occasional support. This decision is for different reasons, such as safety, difficulty and responsibility.